Welcome  To see & to do  Bastide Monpazier 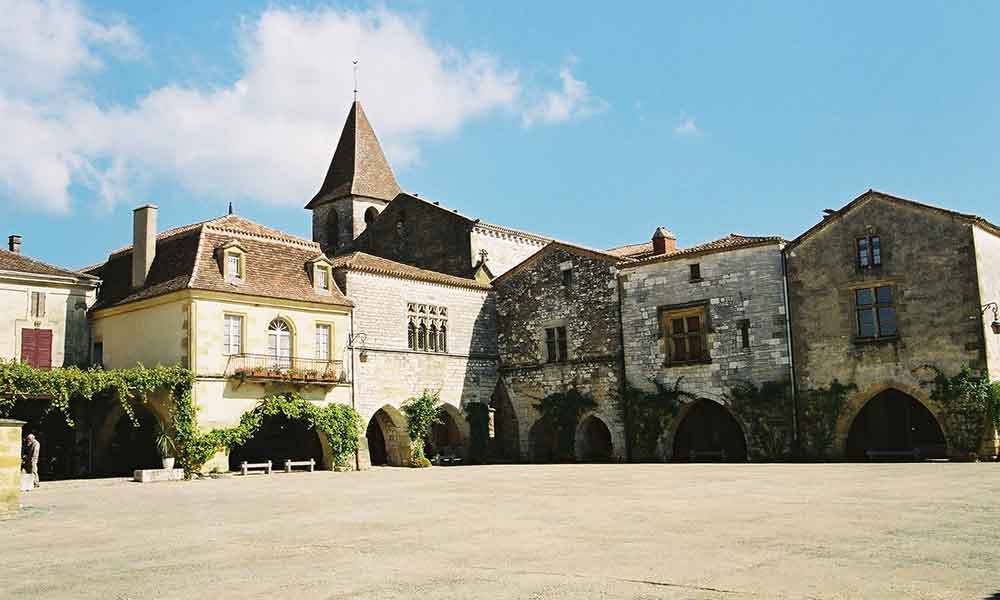 Do you like peace and quiet, nature and culture? Would you like to try the excellent cuisine of the Périgord? ...

... Are you into outdoor activities? If so, you will love Monpazier and its surroundings! Monpazier is situated in the south of the Dordogne, not far from the neighbouring departments of Lot et Garonne and the Lot . This area is often described as 'the Tuscany of France'. Monpazier is at only 45 minutes by car from Bergerac and Sarlat.

Monpazier, founded in 1284 by King Edward I of England, is considered the model bastide (fortified village) among the 300 bastides in the Southwest of France, most of which follow a similar design. In Monpazier you find a village square surrounded by arcades and the typical recti-linear street plan. The square is also surrounded by houses built between the Middle Ages and the 18th century.

This listed and protected Mediaeval village is in nearly perfect condition, in spite of the Hundred Years War and other religious wars. You will discover many historical buildings, often classified as monuments. Monpazier is one of the "plus beaux villages de France".

The village-square is only a minute’s walk from the Hotel Edward 1er where there are shops and cafes. On Thursdays there is a traditional market in the square with many stalls selling crafts and regional produce. There is even a museum Le Bastideum, where everything about the fortified villages is explained. If you want more background information in English, we invite you to visit the website of  Michael Delahaye. 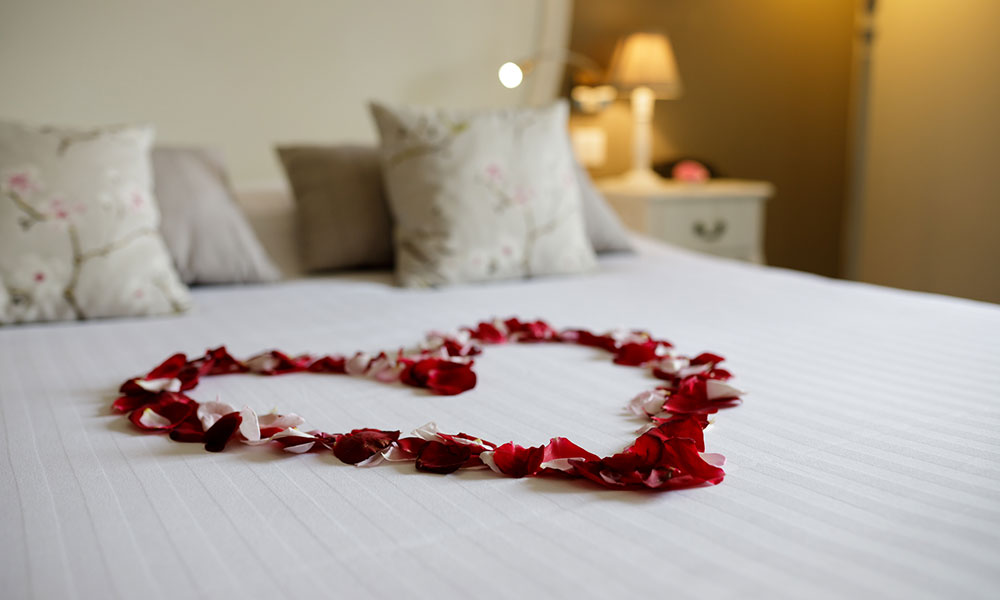 Benefits of booking directly with us !

The best prices are only directly with us. All partner websites are at least € 10,-- more expensive per night!

Get the lowest possible rate when you book directly
with us.

Free up until 5 days before arrival (special conditions applies for group booking or long stay guests).

Most of our special offers are only available when you book directly with us.